Your bargaining team is asking that members show up and show out on tomorrow as we head back to the table. As always action across our membership helps to move things at the bargaining table and sends a clear message that we are united and strong!

There are lots of ways to show your support!

– Wear Red tomorrow, if you are at home or in person
– Coordinate a collective walk in or walk out of the building together
– Snap selfies and photos and share them to our JCEA #RedforEd group and on social media
– Join us for virtual bargaining Monday night at 5:00 pm 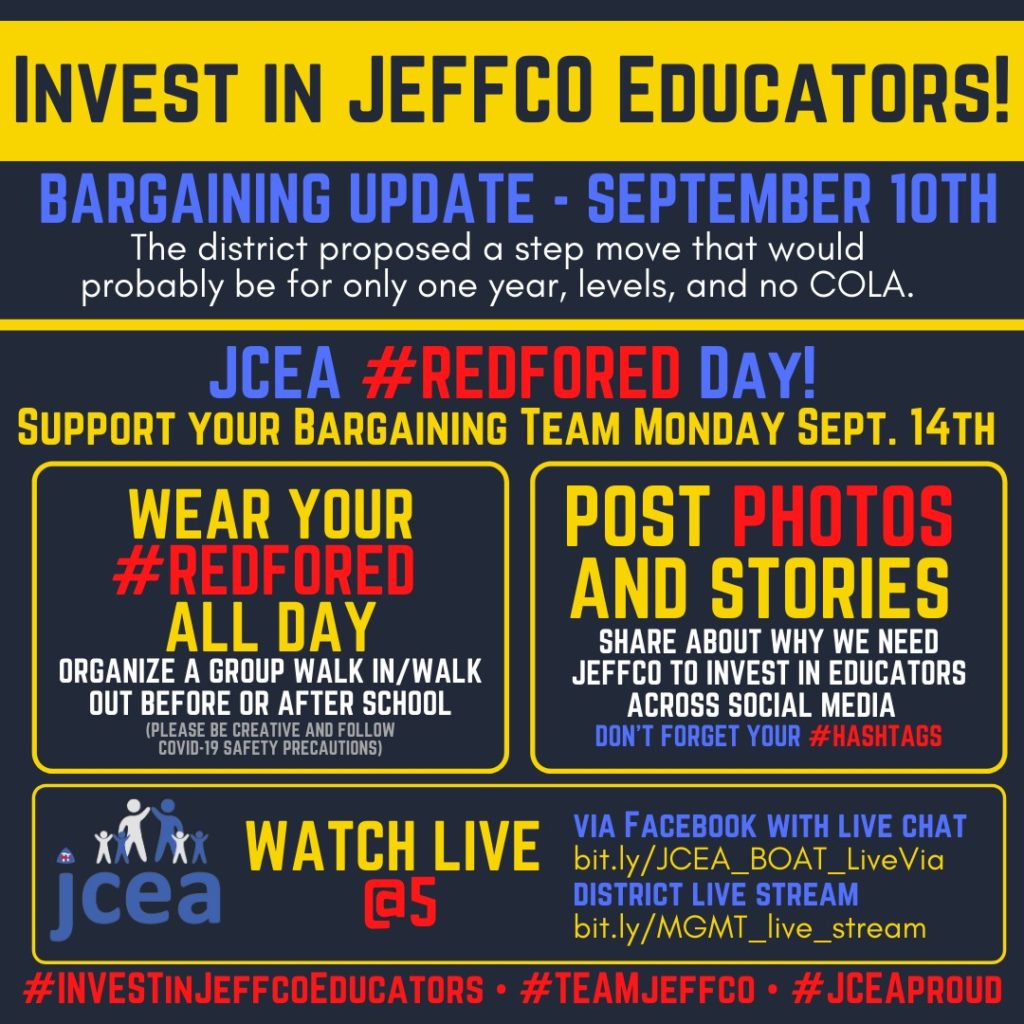 There are two easy ways to join us from anywhere for bargaining at 5:00 pm 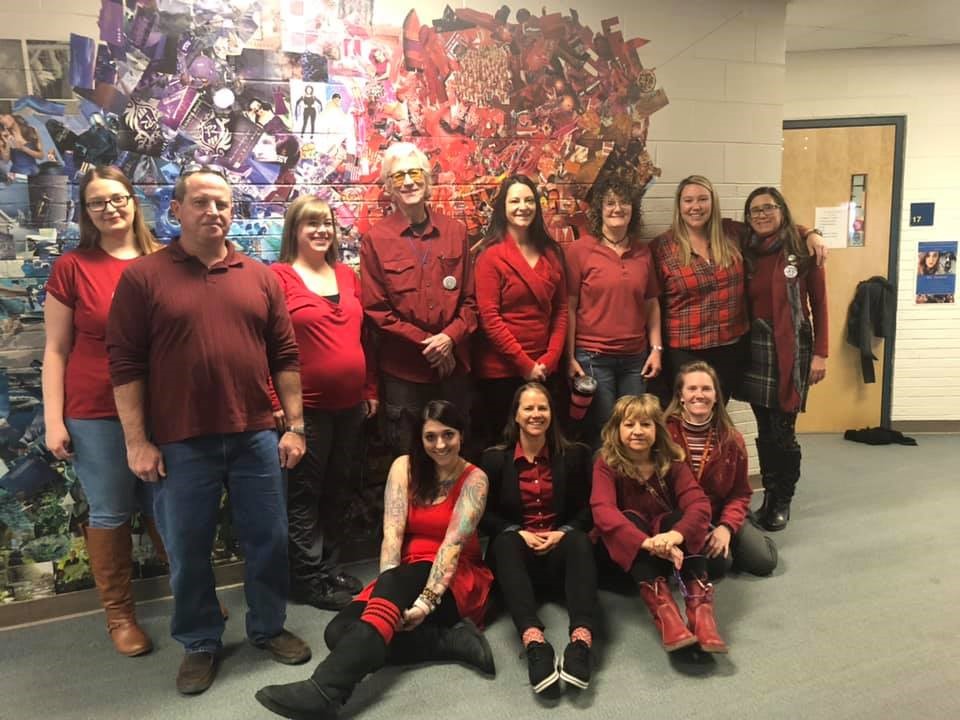 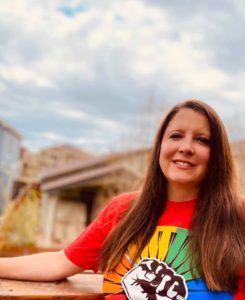 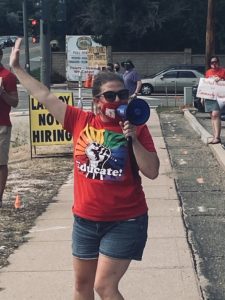 If you missed the recap from the last session:

The District bargaining team presented a new proposal for salary. It includes level movement that would be permanent, and a step move that would probably be for one year only. In addition, JCEA would agree to return to the bargaining table if the District received a mid-year change in revenue, up or down, by $10 million or more between October 31 and February 29, 2021.

This is a great step in the right direction that would result in step and level movement. However, the caveat is that the step would be temporary UNLESS the District received an INCREASE of $58 million for 21-22.

This year the District was able to balance the budget without going into reserves, because of $40 million in federal relief funds. This one time money was a lifesaver; without it we would have faced massive budget cuts and probably job losses.

However, the state INCREASED the negative factor by $601 million state wide. Next year may be worse with more increases to the negative factor. Without significant federal relief in the coming months, the budget cuts that could be necessary would make the recession cuts in 10-11 pale in comparison.

So we understand the Board’s hesitancy in committing dollars over the long term. HOWEVER we have said repeatedly that we will deal with next year’s reality when it comes. And if budget cuts are necessary as they very well may be, employee voices should be at the table when determining priorities. Rescinding a step would not be at the top of our list, so we do not want to agree to an automatic step decrease for 21-22.

The JCEA team will present our counter proposal tomorrow night at 5:00 pm